Back to the Classics

At Mastermind Summit, the personal growth conference I attended this week, the theme was “Back to the Future.”  The idea was that so many truths from the past could guide us today.

Common sense isn’t as common as it used to be.

Here are the classics the conference suggested that would be worthwhile picking up again:

How to Win Friends and Influence People by Dale Carnegie 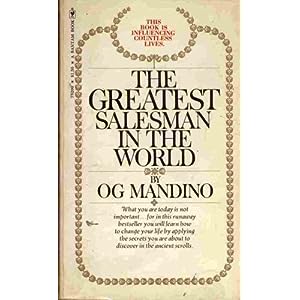 The Greatest Salesman in the World by Og Mandino

I’ve only read How to Win Friends and Influence People which is a MUST READ if you haven’t already.   I’ll be reading the other two in the next few months and am excited to learn many things from these books that have influenced hundreds of thousands of people. 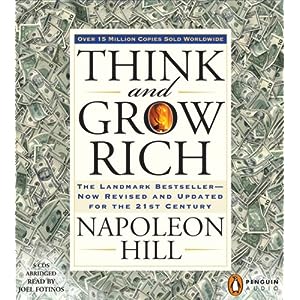 It’s been said that you remain the same through the years except for the books you read and the people you meet.  So if you want to keep growing, keeping reading and keep meeting.
Reading books and meeting people!