Listen to the podcast on Access More or here:

Are your kids streaming more shows than normal and watching YouTube for hours each day?

Summertime + screens are already a power couple, but with the pandemic, this power couple has been supersized!

That’s why I’m so glad to have actor/producer David A.R. White to talk about positive alternatives to YouTube.  On today’s episode you’ll learn: 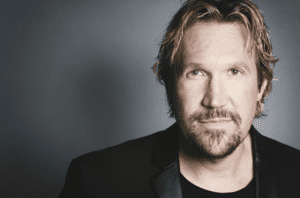 David A.R. White is an actor, producer, and founder of Pure Flix.  He was raised in a small Mennonite farming town outside of Dodge City, Kansas and at age 19, moved to Los Angeles to pursue a career in Hollywood.  After co-starring for 3 years in the hit TV show Evening Shade with Burt Reynolds and many other roles in television and film, David became a founding partner in the film distribution/production company Pure Flix.  To date, David has starred in close to 20 feature-length films including the highly successful faith film, God’s Not Dead.  David and his wife Andrea have three children.  Learn more about his incredible faith journey in his latest book, Between Heaven and Hollywood: Chasing Your God-Given Dream. 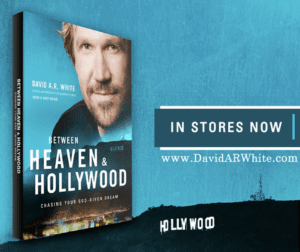