Are Screens Affecting Your Child’s Eyesight? 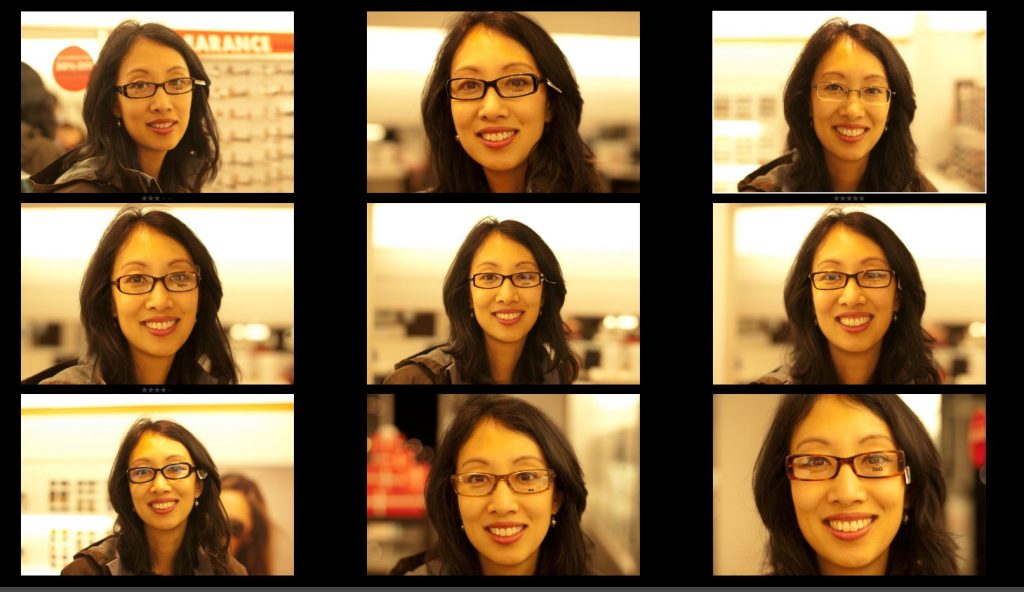 I come from a line of family members who wear glasses.  Since elementary school, I’ve worn glasses and then in junior high, I got to upgrade to contact lenses.

But besides genetics, what are other factors which can cause eye strain?   Could screen use be connected to nearsightedness?

If you chat with an optometrist today, he or she may tell you about a spike in children needing glasses.  With kids going outside less (so they’re not focusing on objects far away) and with kids on screens more, myopia is on the rise.

In the U.S., the rate of nearsightedness in people 12 to 54 years old increased by nearly two-thirds between studies in the 1970s and studies ending in 2004 to a 41.6% increase according to the National Eye Institute.

I read in the Wall Street Journal (4/21/15) that in several Asian countries, myopia rates in young people are far higher.  A full 80% of 4,798 Beijing teens tested as nearsighted.  In one survey done in Seoul in 2012, nearly all of the 24,000 teenage males surveyed were nearsighted.

Just think of your child’s eyesight.

Experts say a large part of the myopia problem would be solved by more time outdoors.  The longer your child is outside, the less likely he or she will become nearsighted according to more than a dozen studies in various countries of the world.

So remember – send your children outside often, whether it’s to check the mail or to play outside for a few minutes before dinner.  Too much screen time isn’t just a concern when it comes to your child’s character or attitude.

It’s also a concern for their eyesight.